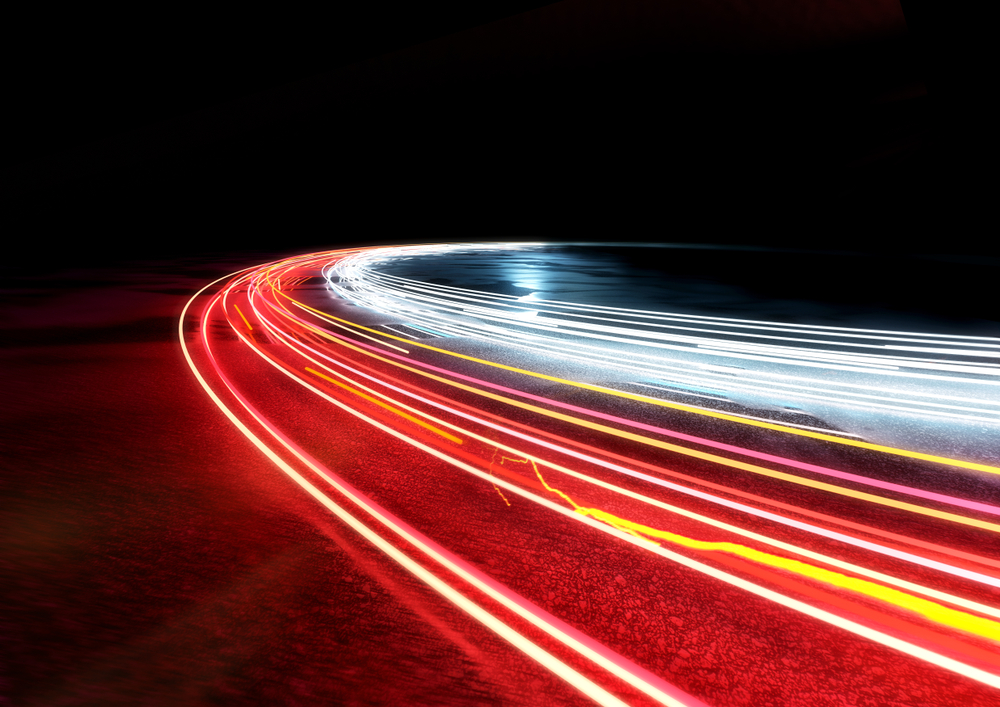 Local utility cooperatives would be authorized to provide broadband in an effort to boost internet access in rural areas, under legislation that won unanimous support Monday in the Georgia House.

But critics warn that the narrowly drawn legislation sidesteps some thorny questions about competition among providers.

Republican Rep. Penny Houston of Nashville said Monday that her proposal would remove any legal question about whether Georgia’s electric membership cooperatives, called EMCs, could offer broadband to their customers.

That authorization, she said, would increase economic development and improve education in rural parts of the state where internet access can be slow, spotty or non-existent.

“Broadband has become as important to infrastructure as roads,” Houston said.

Georgia’s EMCs say they currently provide power to 4.4 million residents and operate across 73 percent of the state’s land area, including many rural places. But current Georgia law does not address whether they can or cannot legally provide internet access.

Many supporters believe allowing EMCs to provide internet is key to expanding availability because they already serve many of the rural communities where broadband access is needed.

“If you look at a map of rural Georgia, there is already infrastructure in place. That is infrastructure of the EMCs that is available to serve the actual communities that are unserved now,” said Rep. Jay Powell, a Camilla Republican, adding that the EMCs had “poles in place.”

But the unanimous vote in favor of the bill hid some concerns similar to those that sunk legislation allowing EMCs to offer internet during last year’s session.

Republican Rep. Don Parsons of Marietta said on the House floor that, while he would support the bill, he thought it still had problems.

Parsons said it does nothing to require EMCs to provide quality broadband or expand into unserved areas. He said the bill could allow EMCs to use their infrastructure, gained through the government’s help with eminent domain, to offer internet at a lower cost in areas that already have good broadband.

That, critics argue, could give the EMCs an unfair advantage over traditional cable providers.

Powell acknowledged the bill is “more of a bare-bones attempt,” and it sidesteps issues that bogged down last year’s attempt.

Rep. Billy Mitchell, a Stone Mountain Democrat, said the yes vote was one step in the right direction, but that more work is needed.

“The legislative process is such that when you try to go too fast, too far, at once, it brings detractors and questions,” Mitchell said. “Often times, you have to make these little steps to get progress made.”

Democratic Rep. Winfred Dukes of Albany said that bringing internet to underserved rural areas would be the modern equivalent of what the Rural Electrification Act did by bringing electricity to rural areas in the 1930s.

“Think about it,” Dukes said. “Children who can’t even get on Facebook. They can’t Snapchat. They can’t Tweet.”

“They can’t do their homework!” Dukes exclaimed.