No, it isn’t just something from Star Wars. The latest bit of news from the world of water harvesting comes from SunGlacier, with support from the Dutch Ministry of Defense. In April, the Dutch team tested their solar-powered water harvesters in the desert of Mali. Using condensation, the harvester pulls water drops out of the air when the unit cools to 50 degrees below the desert heat.

Each water collector relies on two components: the energy unit, which gets its power from solar panels, and the cooling unit, which lowers the temperature of a metal plate far enough that water can condense on the surface. 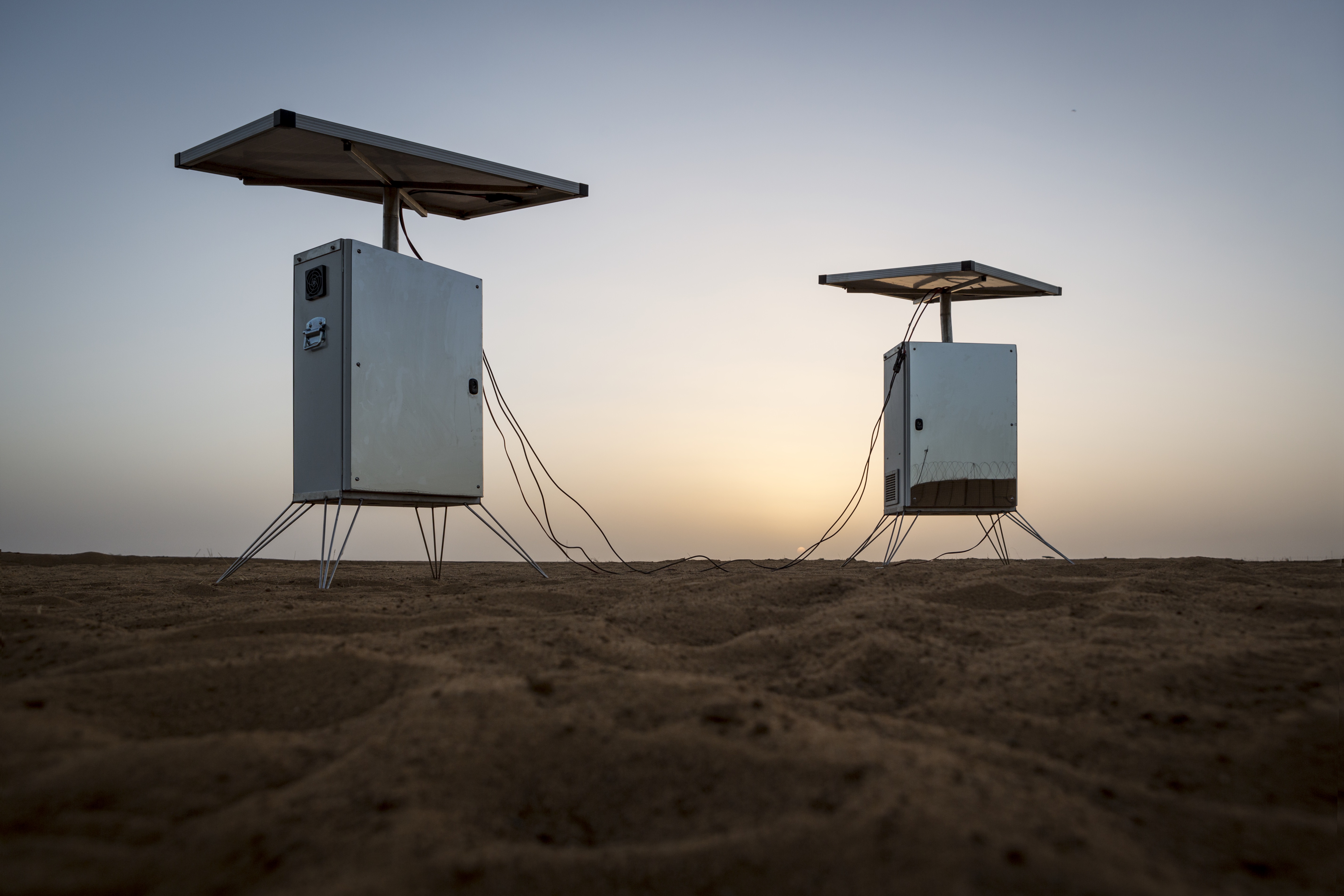 From there, the water collects as ice, which can be stored and filtered for later use.

It took five days for the team working in Mali to insulate their original prototype enough that it would produce water. Even when it did, further modifications were needed to make sure the water didn’t evaporate as soon as the collection unit was opened. 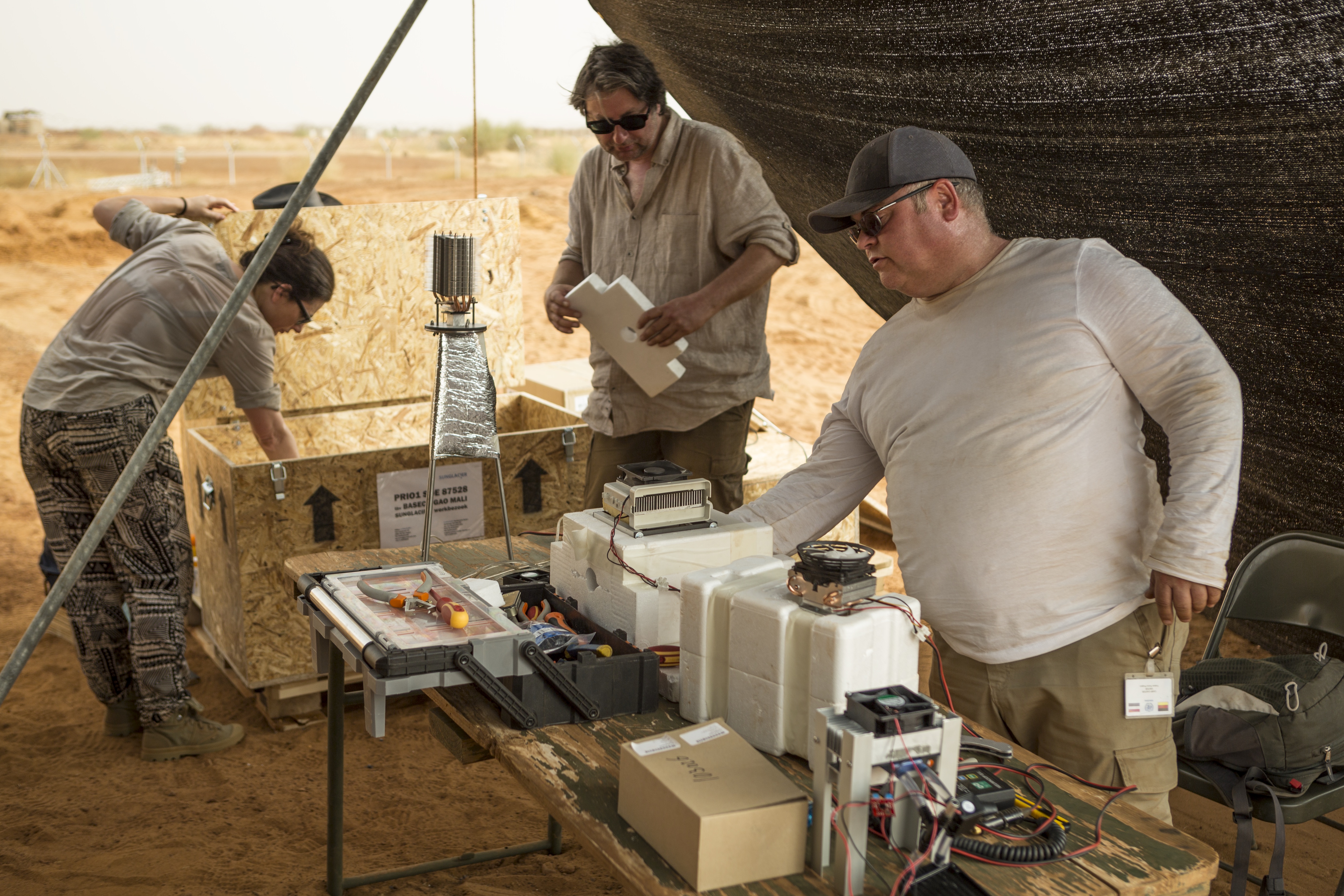 So what’s next on the drawing board for SunGlacier? They want to work on expanding the size of the project, as well as including a unit to automatically clean the water and enrich it with minerals. They also want to build a water harvester that doesn’t need electricity to run. 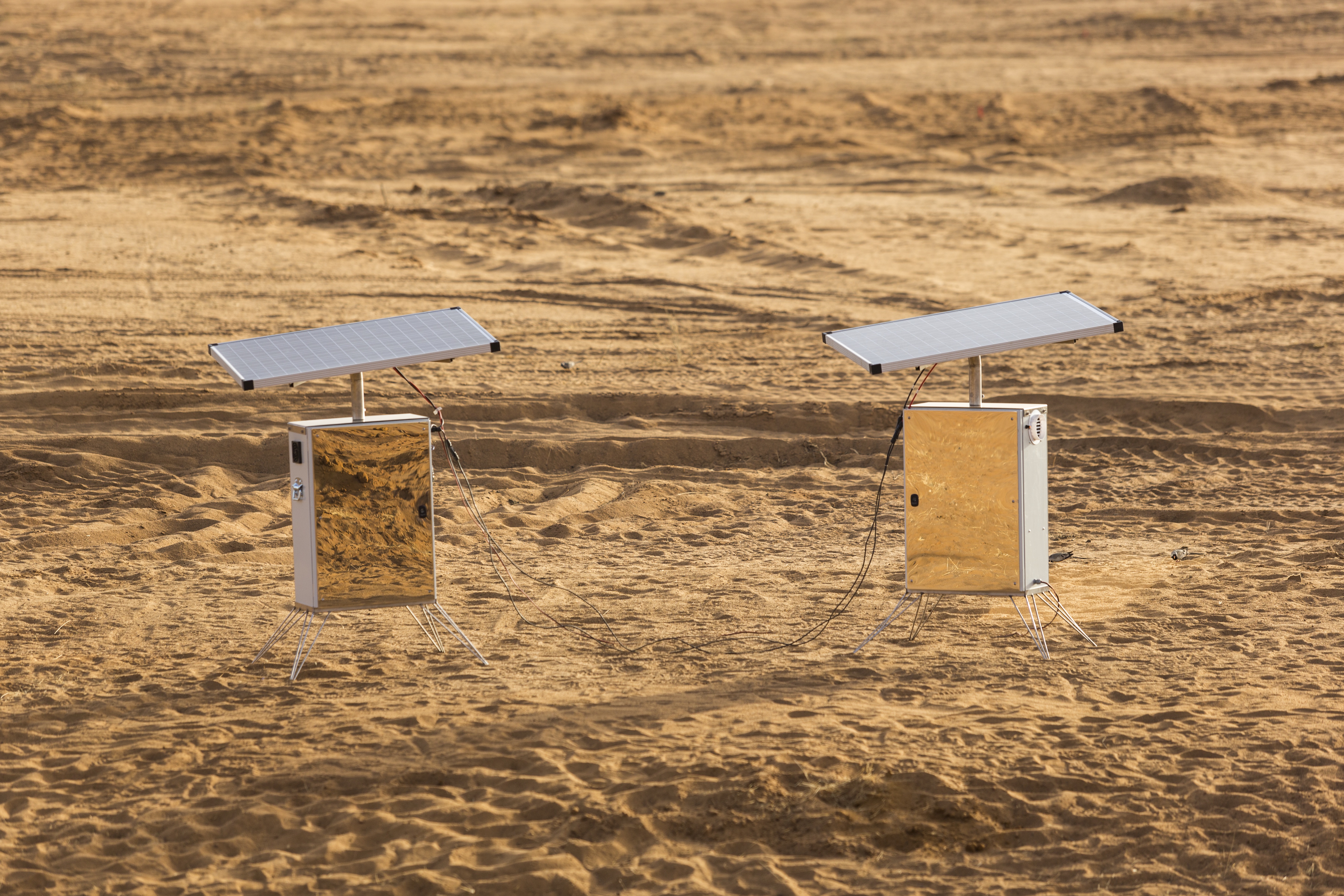