Densitron has launched a set of new MIPI Display Serial Interface (MIPI DSI) displays for a wide variety of applications, ranging from security, broadcasting, telecom and process control systems to smart meters. The move reflects the growing demands for the same premium quality, high-resolution graphical display technology used for personal mobile devices to be tailored for use in industrial applications.

Available in three sizes, 4”, 4.3” and 5”, Densitron’s MIPI DSI displays feature high colour saturation, outstanding readability at all viewing angles and Projected Capacitive Touch (PCT) & optical bonding options. There is also the possibility of adding haptic feedback technology to provide the sensation of touch when a user makes contact, plus lens customisation for all of these options.

The displays enable low power, low electromagnetic interference (EMI) yet permit high performance applications allowing for the interconnection of other components such as cameras.

Using a reduced number of wires and operating at a lower power consumption to conserve battery life, the MIPI DSI interface is capable of handling very fast speed signals for driving ultra-high resolution, premium performance displays, from HD to FHD and beyond. With its simplified pin count, it benefits from a significant reduction in electrical noise and, therefore, limited EMI susceptibility.

This new MIPI DSI range is fully-supported by Densitron’s new Aurora SBX™ which acts as a driving platform. Providing a ready-to-go development platform to create a variety of feature-rich, high-end, modern GUI applications, this plug and play solution offers a head start in development and the power and functionality to drive a fully-operational HMI for a range of industrial applications. 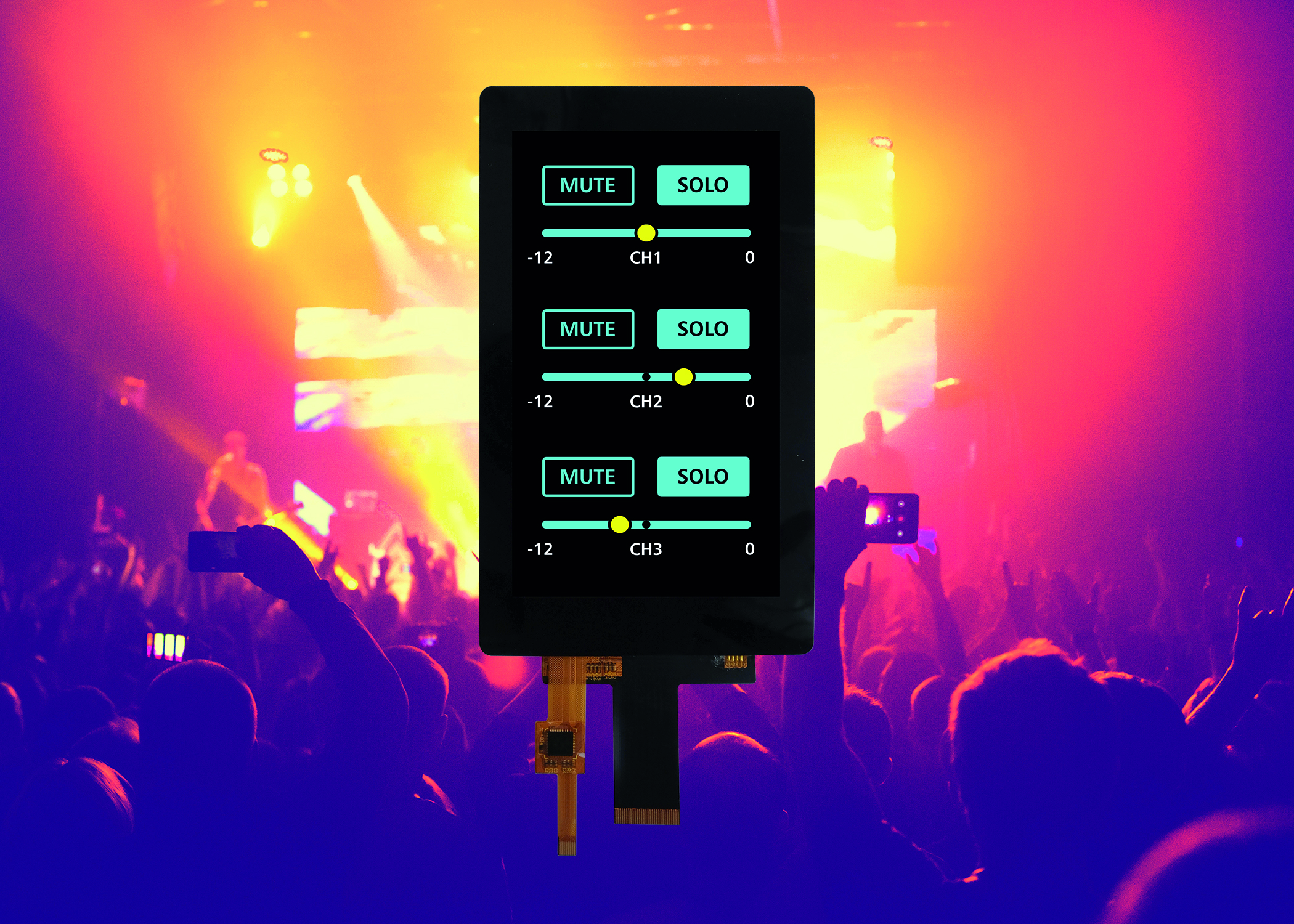