The release of Sphero’s BB-8 Droid toy massively amped up anticipation ahead of last December’s premiere of Star Wars: Episode VII The Force Awakens, and it’s easy to see why. Not only is the little droid entertaining, it speaks to our desire to increase our interaction with technology – and to have useful robots at hand to help out. This is not necessarily a new concept in industrial, automation, or medical settings, but it is advancing. Here, Graham Mackrell, managing director of Harmonic Drive UK, looks at how collaborative robotics is changing the way these machines help the human workforce.

There’s no denying the paradigm shift that’s taken place with regard to how we view robots. Rather than seeing just one arm bolted to the floor, we’re seeing Honda’s Asimo robot navigating steps and MIT’s robotic cheetah leaping over hurdles.

These have transitioned from gimmicks to actual applications in manufacturing plants, automated processes, and even operating theatres, and there are now very advanced applications sitting alongside the traditional six axis, SCARA (Selective Compliance Articulated Robot Arm) and Cartesian robots we are used to.

Robots are now being designed with collaboration in mind, making them part of the team. This is driving increased accuracy and productivity for many businesses, as well as making it safer than ever before to work in the same space as robots – without a cage. The fences are coming down.

Part of the team

Collaborative robots are designed, as the name suggests, to operate in the same workspace as the human workforce. Instead of no-go areas dominated by machines, we will start to see robots and humans working side-by-side. Lightweight, dexterous, and easy to operate, the new wave of robotics wants to be part of the team.

A relative celebrity among existing collaborative robots is Baxter. Rethink Robotics launched Baxter in 2012 and the dual-armed robot has garnered quite a lot of attention, not least because of its affordable price tag which starts at around £20,000.

Baxter has two 7-axis arms, a torso, and an LCD display that acts as a ‘face’, even reacting to human interaction. With sonar, camera sensors, and integrated vision for object detection built in it, it is able to understand when there are humans in its space.

Baxter even works by applying some good old fashioned common sense, being put to use for tasks such as examining parts to see if they meet specifications and then placing them in either pass or reject piles.

Robots like Baxter are relatively lightweight compared to their non-collaborative cousins, and many are intended to be used directly alongside human workers. This has obviously generated much debate around health and safety.

Within the ISO standards there are four key aspects that govern human-robot collaboration. Stopped state monitoring states that a robot should stop when a human enters a scanned area and continue to monitor until the person leaves the space before starting again. Speed and separation monitoring standards state that robot must slow down when a human comes near and should stop if a human comes too close.

The hand-guiding directive explains that a person should be in direct contact with the robot while they are guiding or ‘training’ it, and, with regard to power force limiting, the ISO standards outline that safety should be achieved by restricting the amount of force available in the system through electrical means or mechanical compliance.

In the face of the advancing nature of collaborative technology, a draft technical specification, TS 15066, is also under preparation to govern standards around collaborative robots.

However, there is a reason that the payload in existing collaborative devices is restricted to around 22 pounds and the speeds are a far cry from traditional flexpickers or six axis machines. Anything bigger and faster is prohibited under the regulations.

And yet, manufacturers of collaborative robots are using technology to go above and beyond the expected. For instance, industry leading single arm robots address power and force limited using torque sensing. This means that the apparatus knows when it encounters a human being or another object, and when it recognizes an increase in torque force or force required for movement, such as in a collision, the arm stops before it can cause harm.

To ensure consistent, reliable reactions in these types of situations the gears and drives in the robot have to be of the highest quality. It doesn’t matter how reliable sensors are if the robot arm itself cannot stop or move as it should. That’s why companies use high precision gears such as those manufactured by Harmonic Drive. These gears allow for highly accurate movements that can be repeated again and again with suitable precision.

Technology advances have also made collaborative robots easy to operate and ‘teach’. Rather than employing an engineer to program and run robots, collaborative devices can be led by the wrist and ‘taught’ what is expected of them or operated using very straight forward menus. Any member of staff can be trained in their operation in a short amount of time.

Imagine being able to rest easy in the knowledge that the robots in your facility react to keep your lone worker safe, and that the same lone worker is confident and able to control the machine without support. Isn’t that the true essence of productive, safe collaboration between man and machine?

Academics in the U.S. recently conducted a study into the safety of surgical robots that linked these devices to around 144 deaths and roughly 1,000 injuries in a 14-year period in America.

However, this is out of a total number of operations that was in excess of 1.7 million! Not bad statistics when you take everything in context – and robots have come a long way in those 14 years.

The use of robotics in this context is yet another example of how these machines serve to augment and not replace the knowhow and experience of human beings. Surgery is physically demanding for surgeons, who often succumb to the strain placed on backs, shoulders, and necks and are forced to retire in their mid to late 50s.

The addition of machines to theatre teams, such as the popular Da Vinci robot, enable doctors to perform complex procedures in a seated position, controlling the robot from a console. This not only extends their career life span, it also enables healthcare providers to benefit from the knowledge and expertise of seasoned staff for longer. 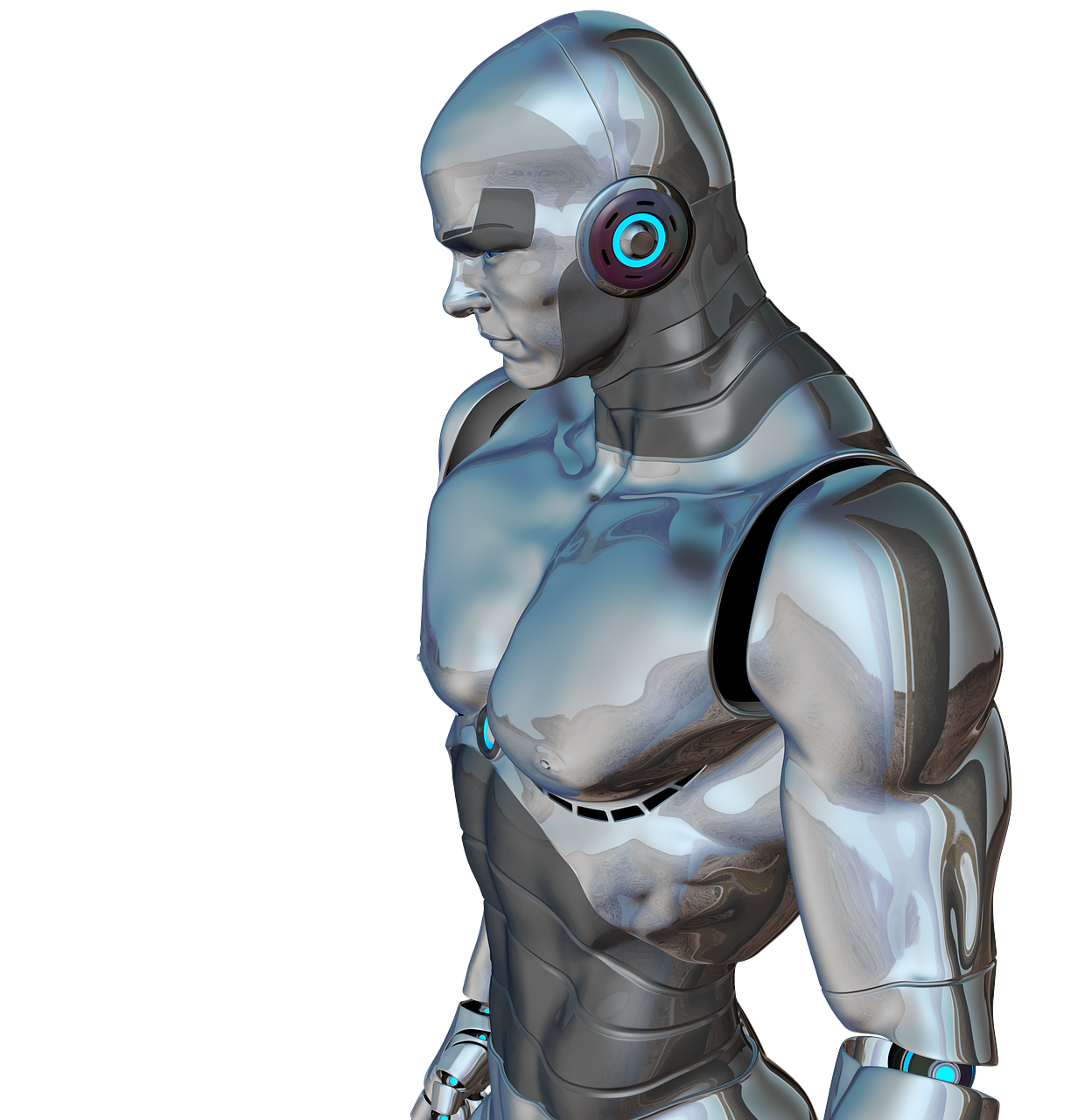 Patients benefit from this approach too. Keyhole surgery can be tricky for human hands to perform as the apparatus used is awkward to handle. A robot arm is steady and more easily directed. Increased precision and faster surgery, that is minimally invasive, reduces both trauma to the patient and overall recovery times.

The future possibilities for human-robot collaboration are almost limitless, and it’s clear in the way that the technology is developing that these machines are just here to help. Whether that’s helping you increase productivity in your manufacturing line, or supporting a surgeon attempting a complex procedure after being on their feet all day we’re only going to benefit from taking friendly robots out of science fiction and into reality.