The Open RAN software vendor is now part of the Japanese mobile network operator. 5G Technology World interviewed Altiostar’s Thierry Maupile about how the company will operate from now on.

What does it mean for an MNO to own an Open RAN software company? How does the acquisition affect Altiostar’s relationships with other MNOs? To find out, 5G Technology World spoke with Thierry Maupile, EVP at Altiostar. Maupile, who is in many ways Altiostar’s voice, frequency appears in panel discussions whenever the topic centers on Open RAN. In addition to discussing the acquisition, Maupile answers questions on Open RAN network architecture, network slicing, edge computing, and private networks.

“Open RAN separates hardware from software,” notes Maupile in the video. Citing the Rakuten network as an example, Maupile explains how Altiostar’s now-parent company uses the 7.2 Functional Split (Figure 1) to move some baseband functions from the radios to distribution units. Doing so results in smaller installations at many of Rakuten’s 70,000 base stations. Moving the functions out of the radio results into just 4,000 “regional datacenters” that handle the radio’s upper PHY functions results in less complex (and less power hungry) base stations. This, Maupile said, brings edge computing that also handles some Open RAN functions to the network. 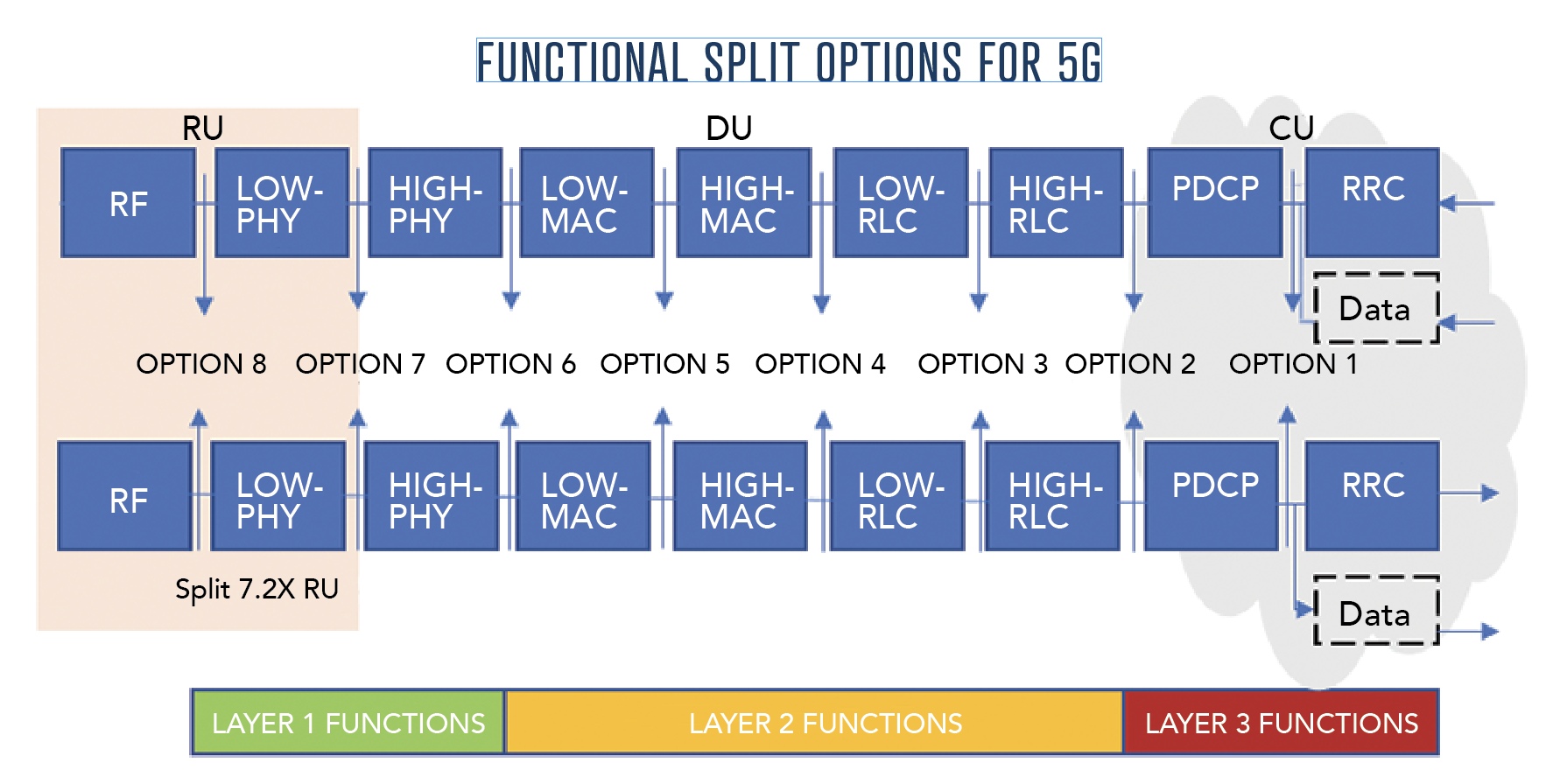 Figure 1. Eight Functional Splits define how the 5G NR Stack is allocated to the logical nodes.

By bringing edge computing to the RAN, Open RAN could become an enabler of private 4G/5G networks. He argues that enterprises don’t want networks in their locations nor on their books. Instead, they want 5G as a service at part of manufacturing, industrial automation, and other activities.